This was an Savannah elopement to remember for us! Blake and Danny were one of our COVID reschedules from 2020. After making the difficult decision to postpone their original April wedding, they began replanning for August. Then we got an email a few months later that they wanted to scrap their plans of their original wedding and have an elopement instead.

We see so many couples that don’t realize that an elopement is perfect for them… but in fact it is exactly what they need and are looking for. And Blake and Danny were one of those couples.

These two were so sweet and a blast to work with! We tried to make their day as special as we could despite the rain and cold weather Savannah had on their January Savannah elopement day.

We started off capturing some getting ready moments at their hotel, The Brice Hotel. We absolutely love staging a first look, even during an elopement. Afterwards we used the courtyard… where Blake and Danny originally planned their April wedding to capture some photos of them with their dogs.

Next up was Blake’s surprise for Danny, a vintage car to drive around town in while we went to some beautiful locations throughout Savannah. And who better than Callan’s Classics!

First stop we headed to Forsyth Park because when you elope in the city Forsyth Park is always a must. Then we headed off to Wormsloe Plantation. And our final stop was back to The Brice Hotel for a cake cutting and enjoying a drink at Pacci.

Getting Ready/Venue/Cake: The Brice Hotel

Hair/Makeup: Beyond Beautiful By Heather 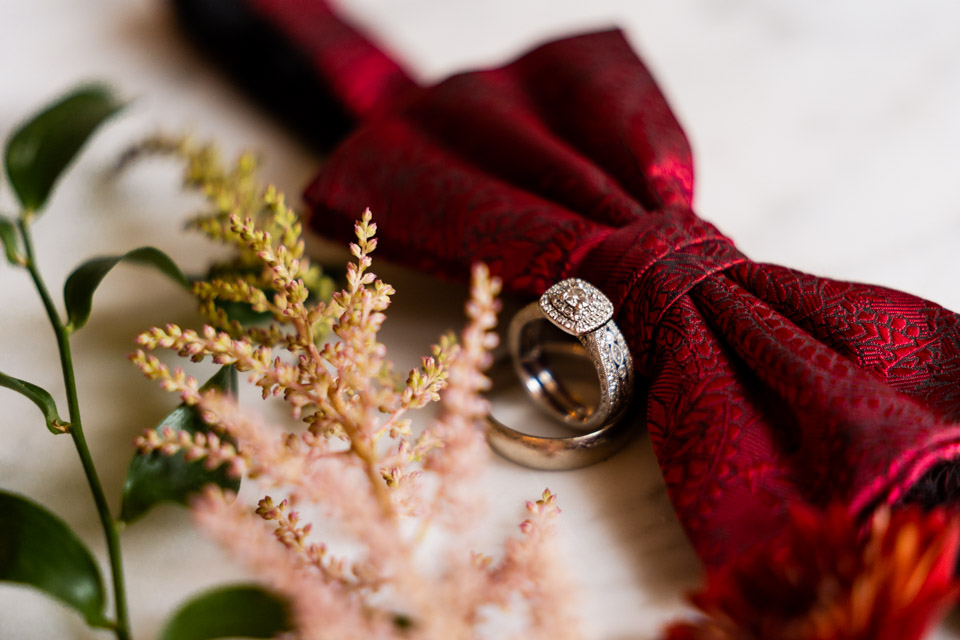 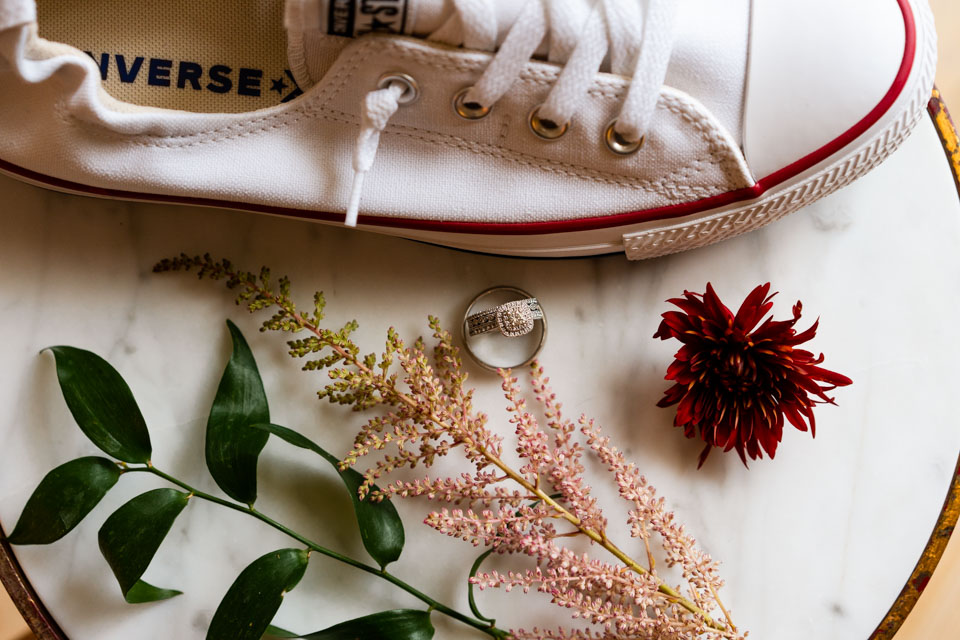 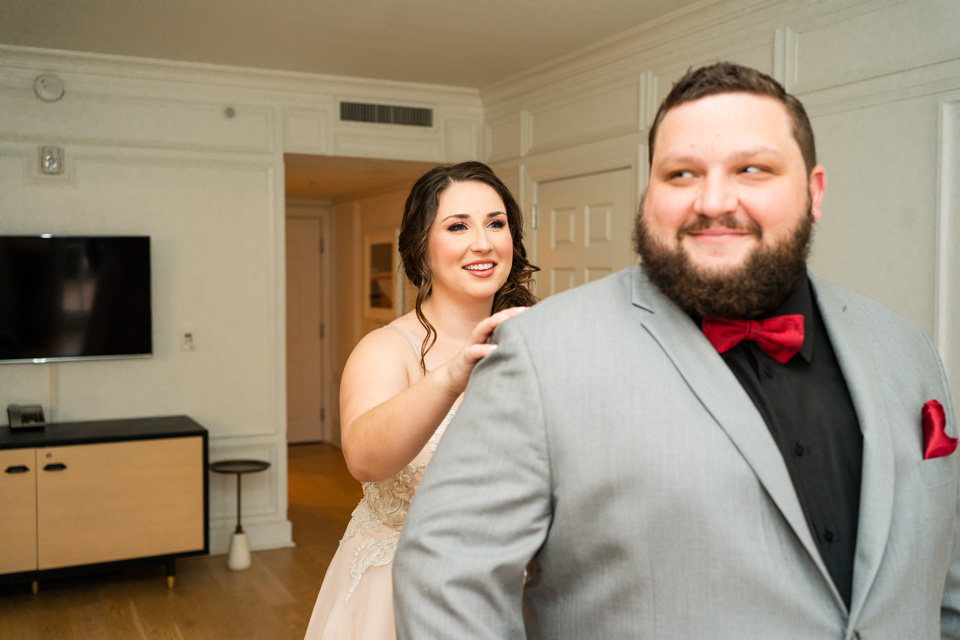 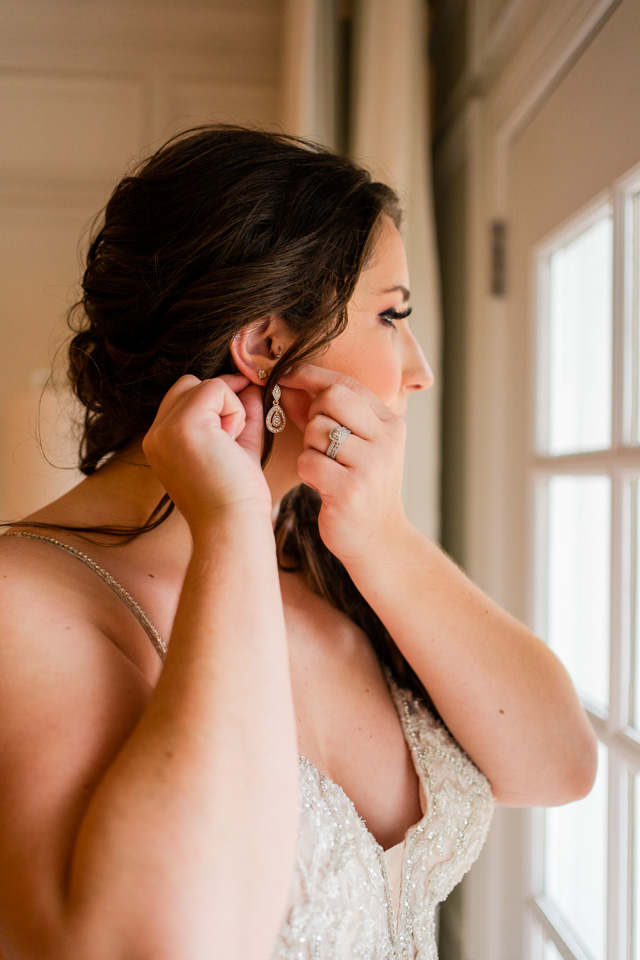 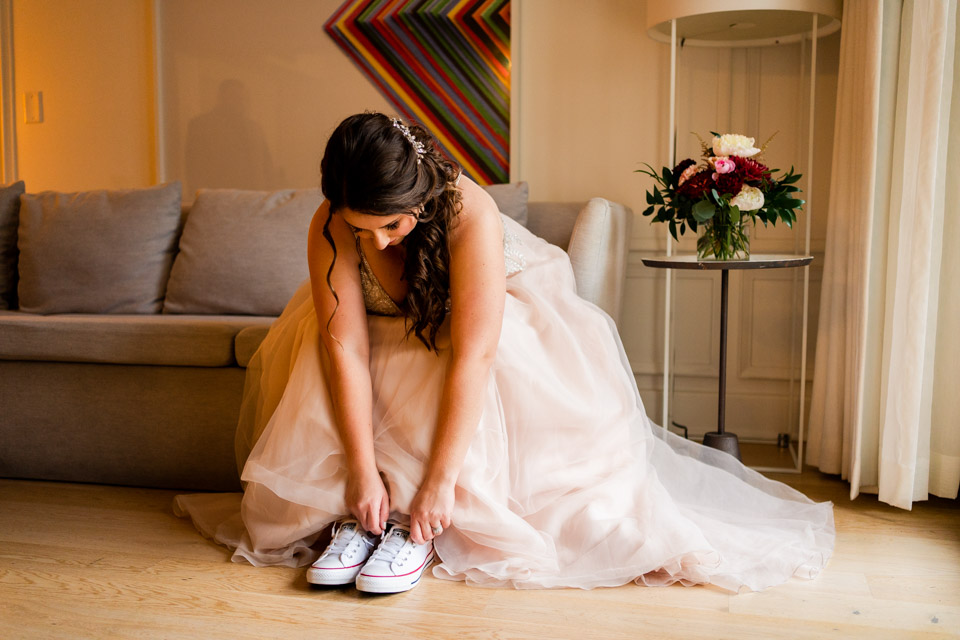 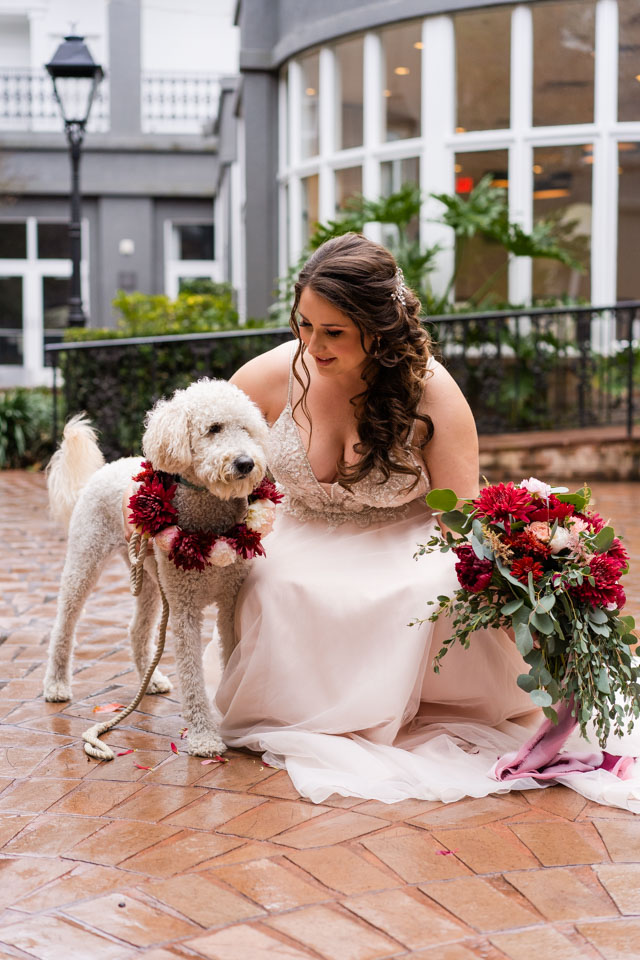 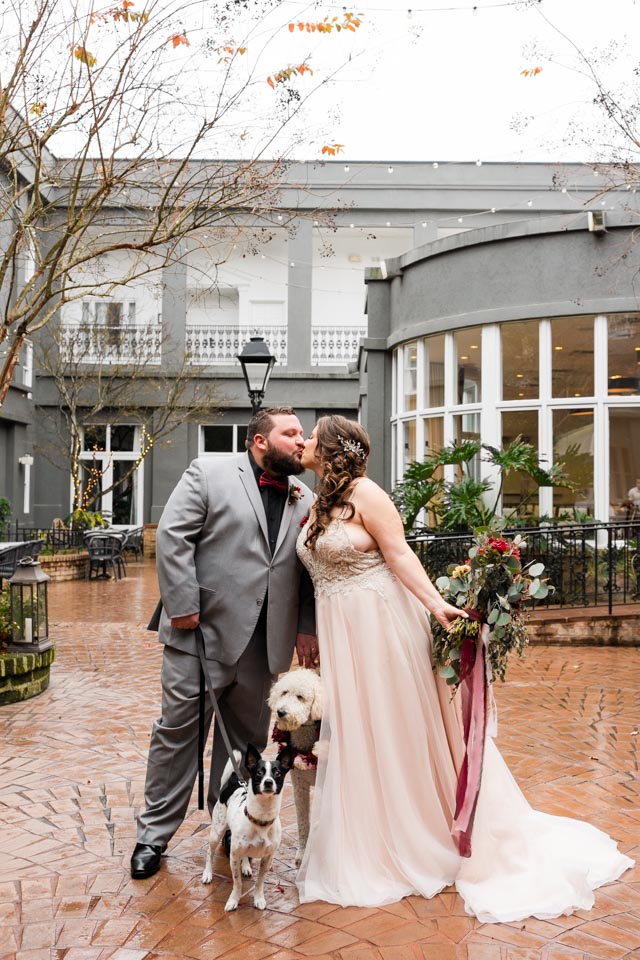 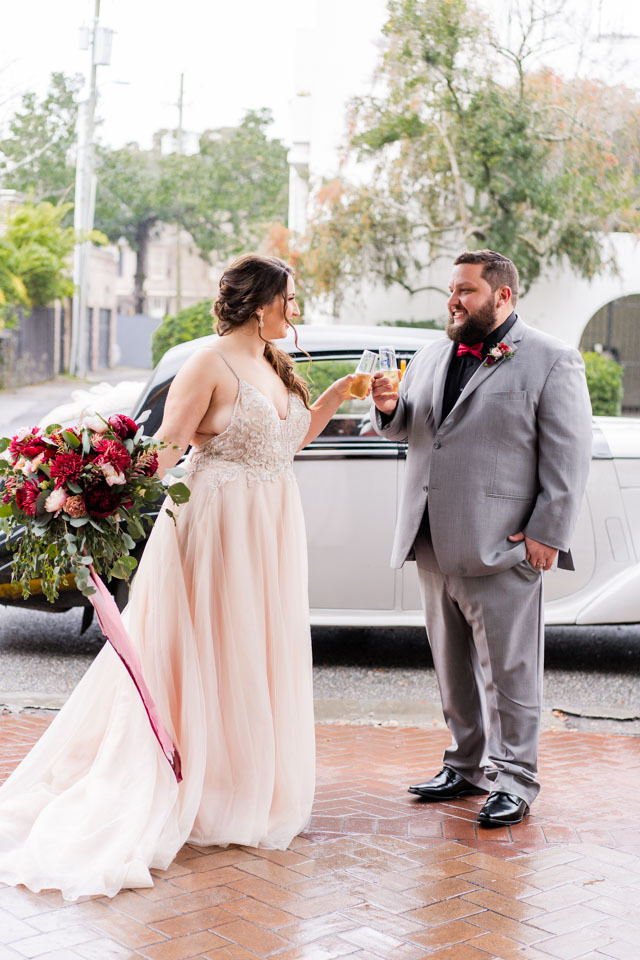 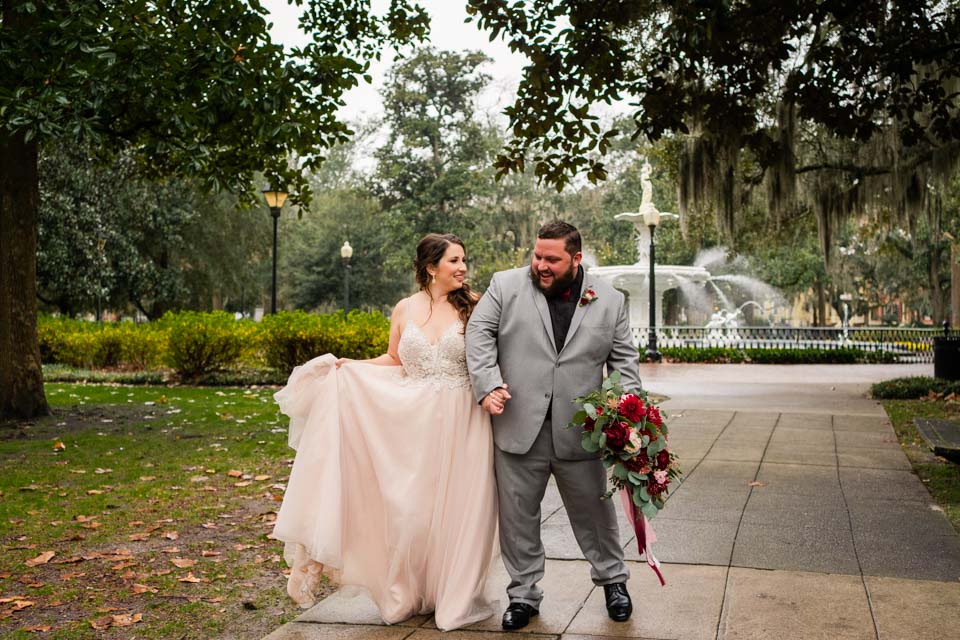 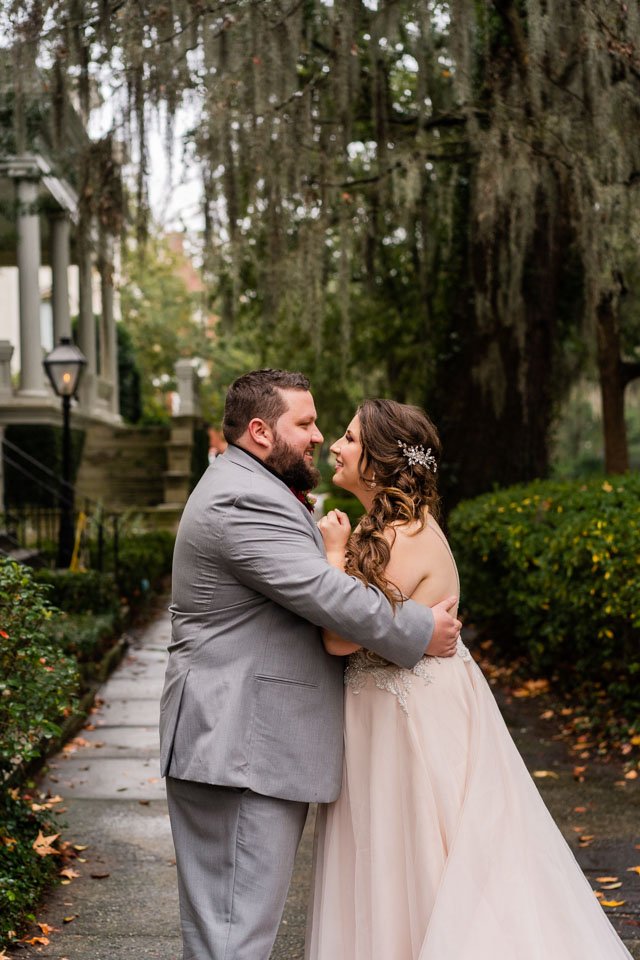 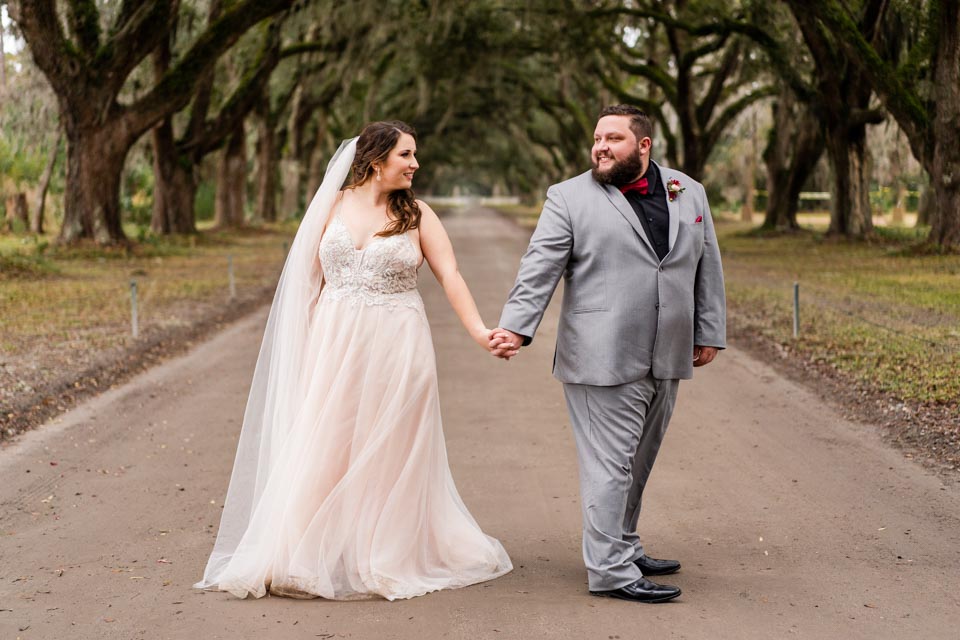 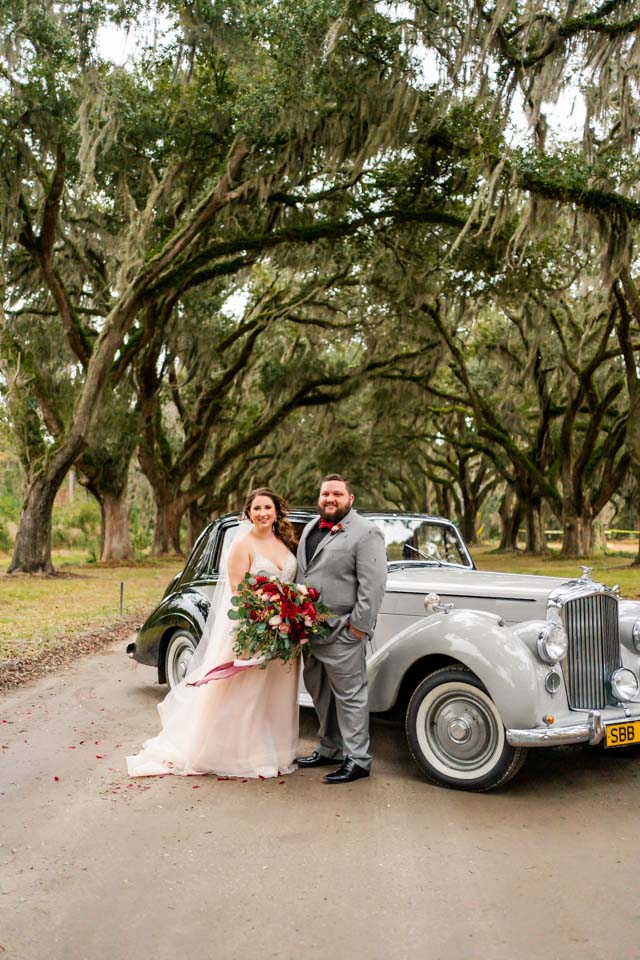 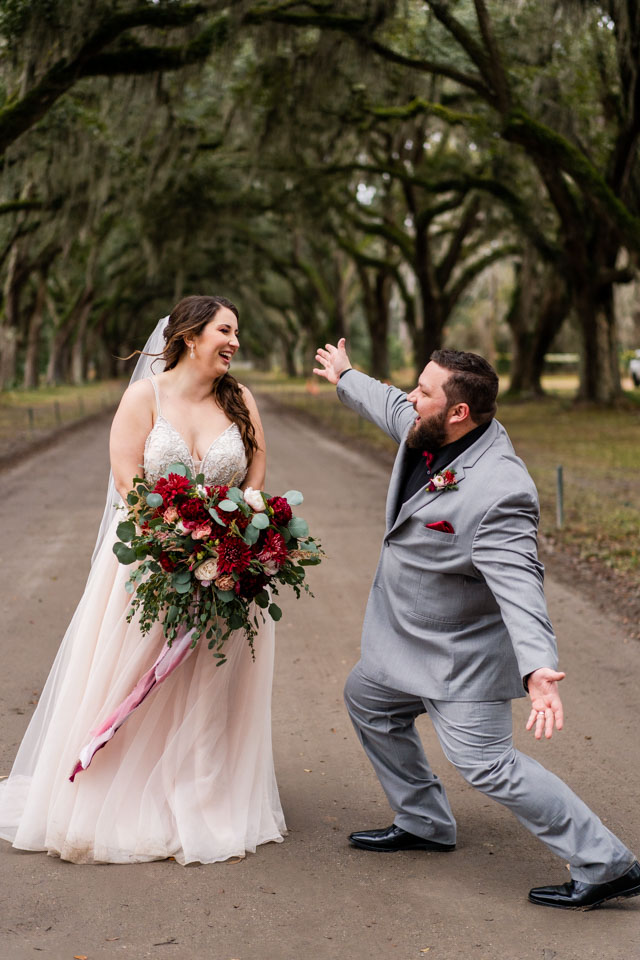 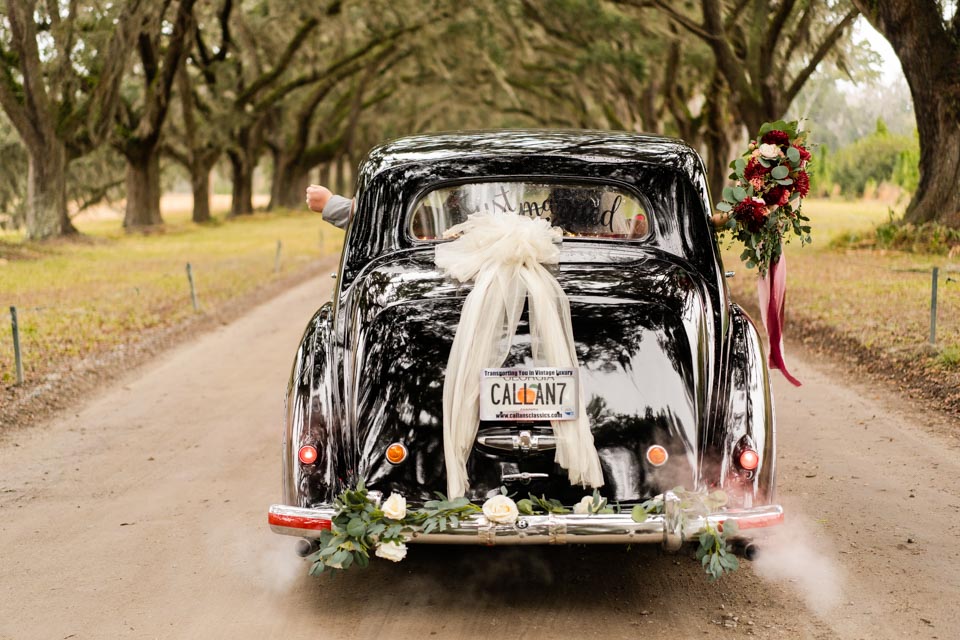 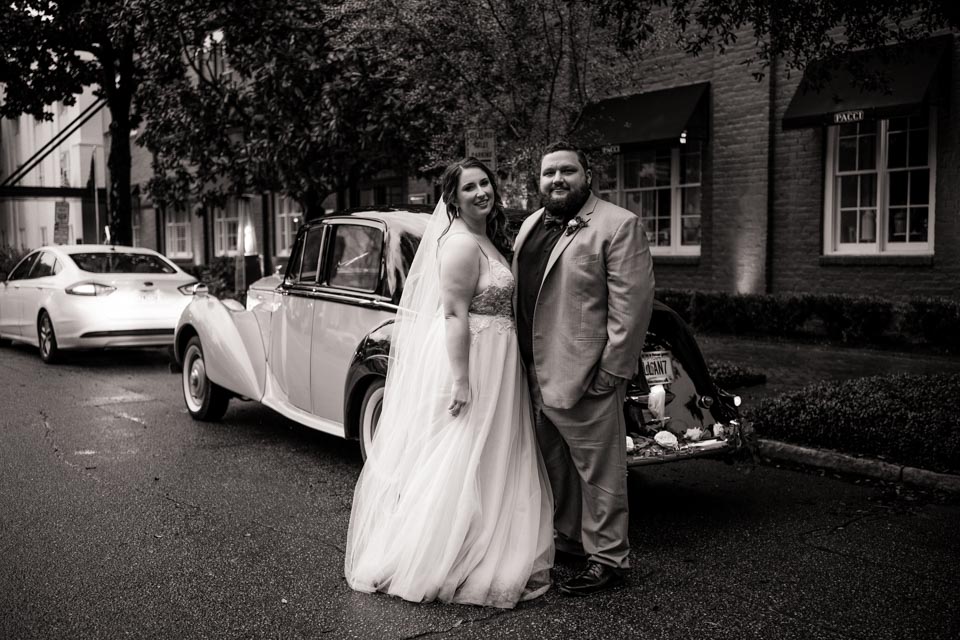 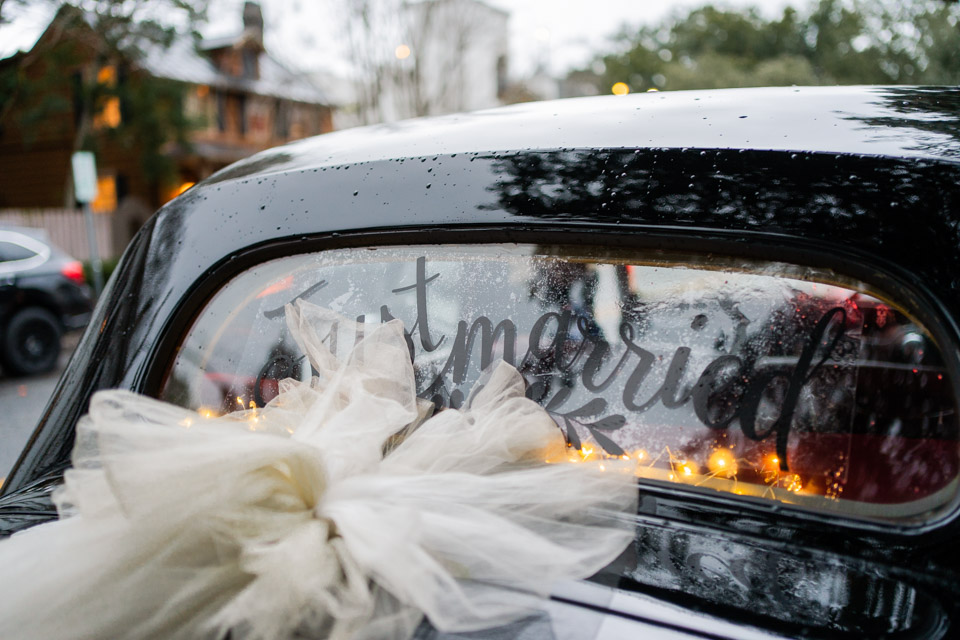 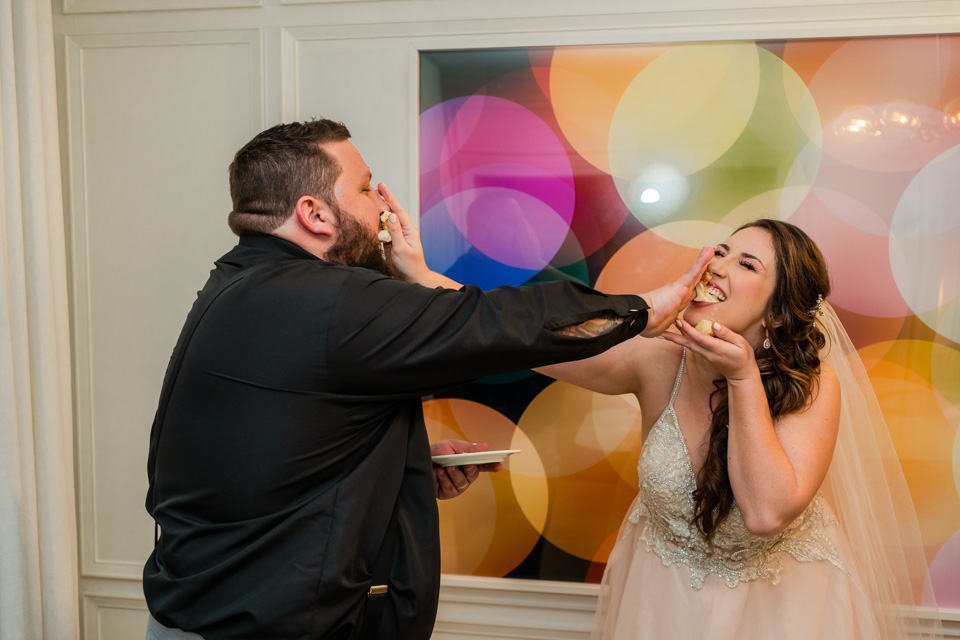 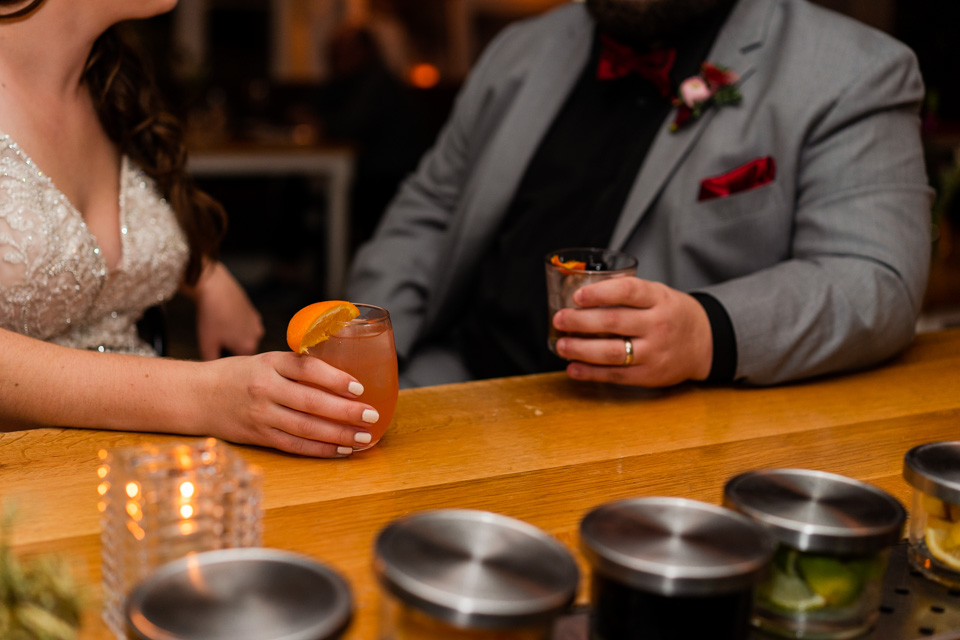 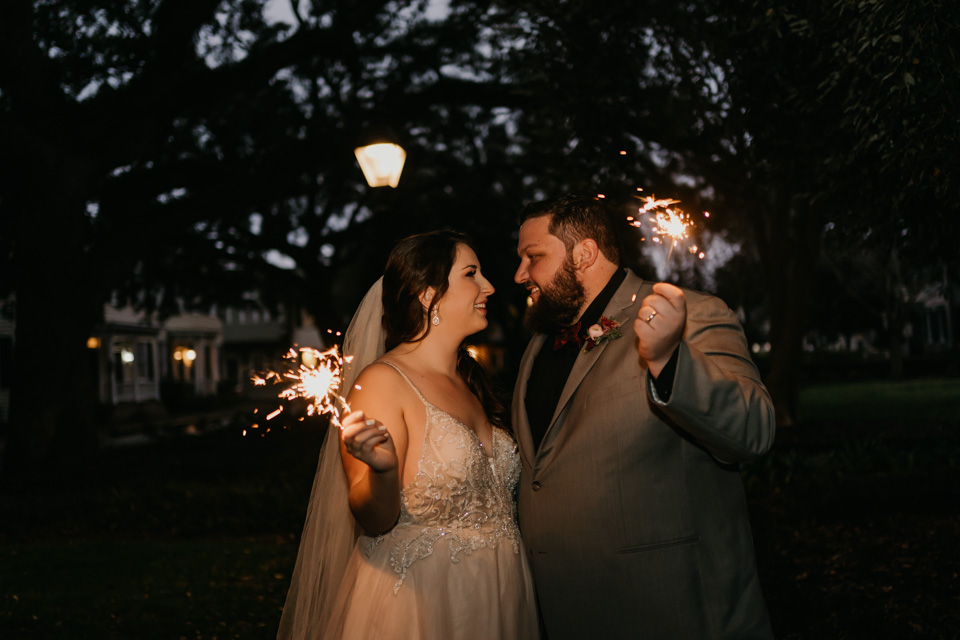 Wedding Day Tips for A Stress-Free and Enjoyable Experience 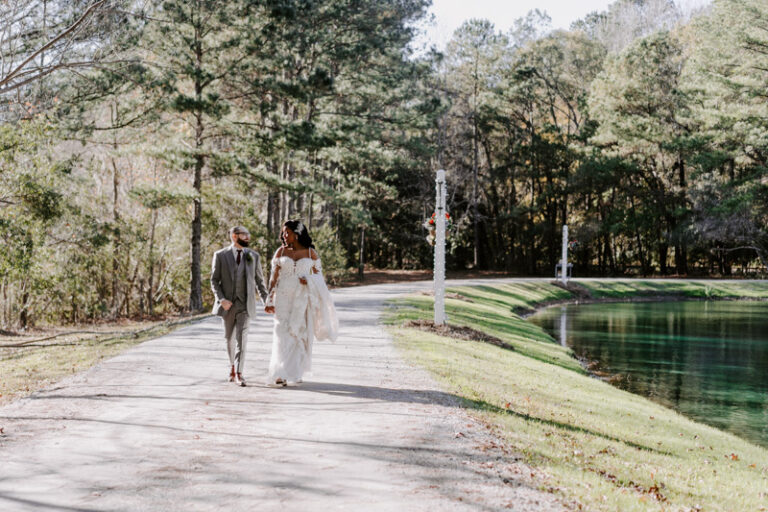 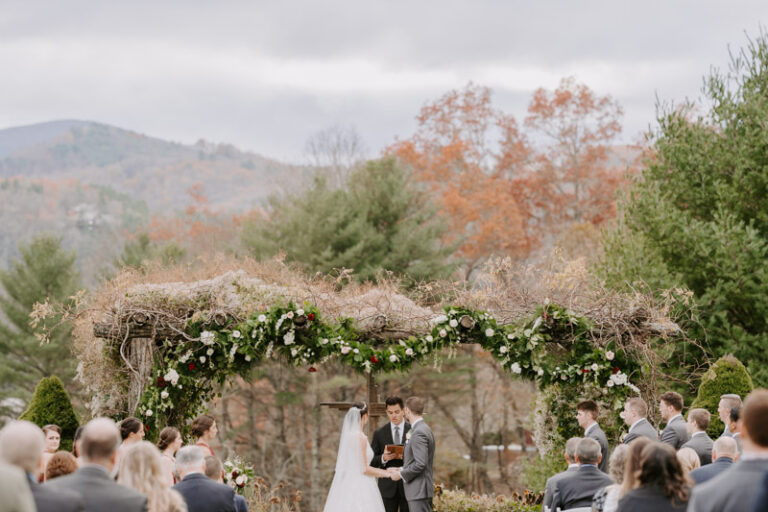 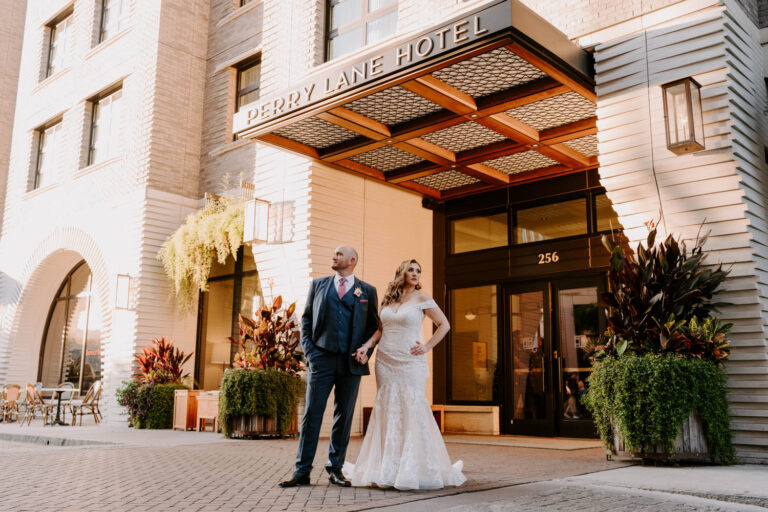 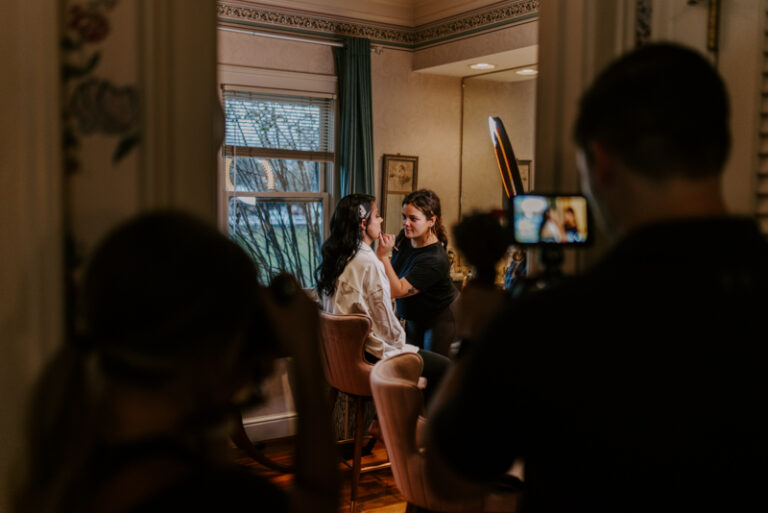 Why Hire A Photo & Video Team 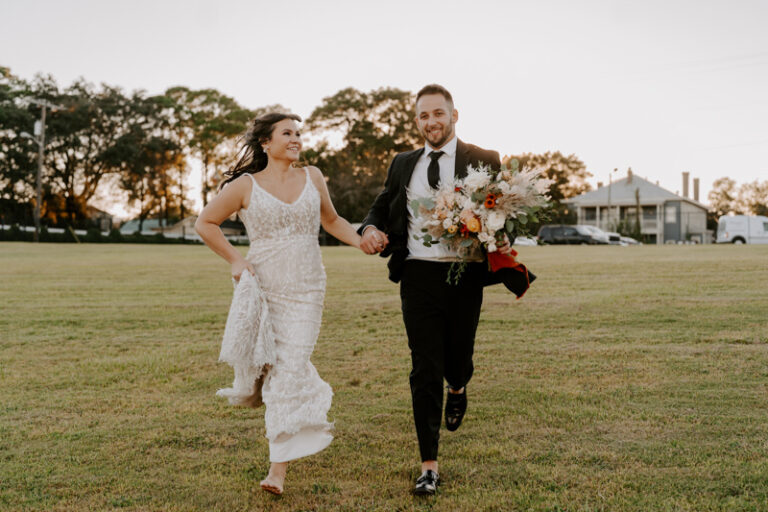 We are hilary & randy, savannah wedding photographer and videographer team 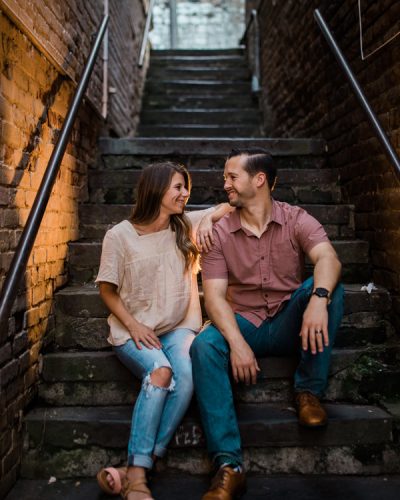 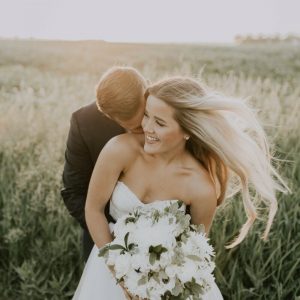 Get our wedding guide

Planning a wedding can be confusing… we have been there and we get it! We created a little guide to help you the best way we know how!

Download our wedding guide for help and advice on all things wedding photography. 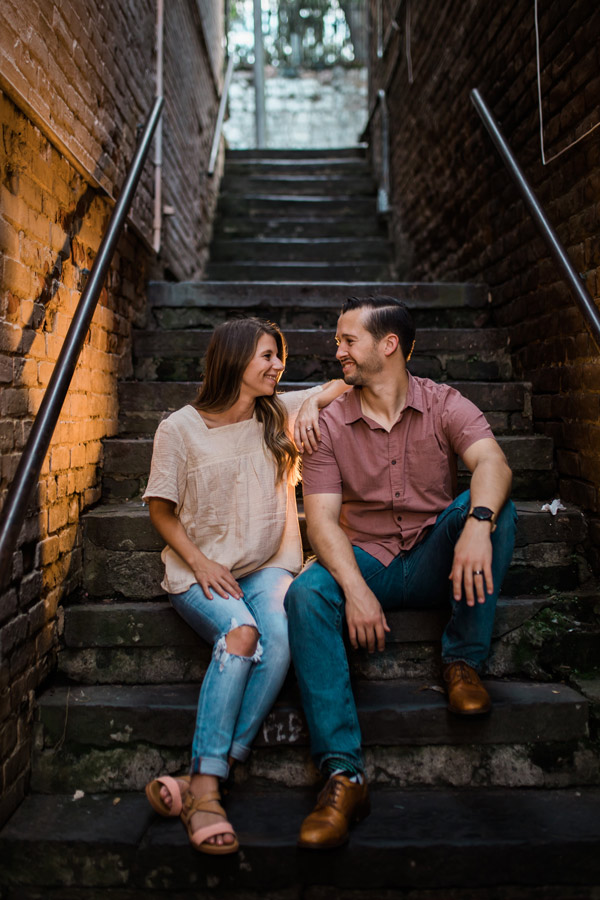 There are so many moving pieces when planning a wedding, so we would love to share our guide with you!